A New Enemy in Town

Not to put a damper on the New Year, but a negative side effect from globalisation has recently invaded the Rock. Allegedly this scourge got its first foothold into Europe via Albania by stowing away on a Chinese Cargo ship back in 1989, and are now taking over the continent.

I first noticed the little bastards in Kamini last Fall while hanging out laundry on our terrace in the mid-afternoon; and could hardly believe my eyes. A Half a dozen of these parasites on my bare legs helping themselves to a late liquid lunch… mosquitoes in broad daylight!!!

A new breed of mini vampires fresh from Asia, and because of their distinctive black and white stripes are commonly called Tiger Mosquitoes. 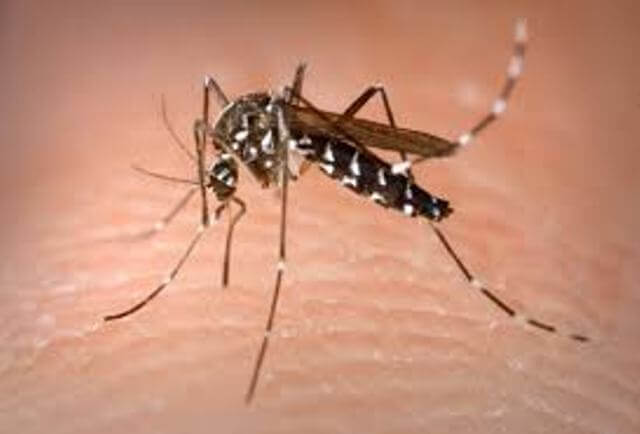 Be Advised… a new breed of bloodsucker is in town.

But here is the thing, not only do they raid around the clock, they itch like crazy, and in other parts of the world carry diseases like Yellow Fever. They do not need to breed larva in stagnant water, but merely near a water source. They are far more resilient to known anti-bug sprays and creams, and are said to be taking-over/wiping out the more docile nocturnal native mosquito. In short… nasty little buggers.

So not to over dramatise this pestilence, our friendly advice for visitors to Greece (and indeed almost all of the Med) this summer, pack both sun-block AND defensive anti mozzie chemistry.

For further in depth info…http://en.wikipedia.org/wiki/Aedes_albopictus