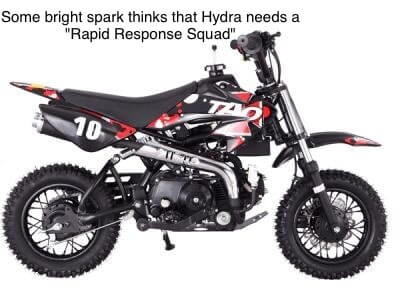 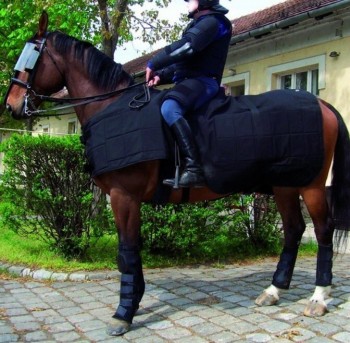 One Response to Some just Never “Get-it”