To Cut Red Tape; this the Only Way Is!

Here is one example of  behind the scenes Red Tape idiocracy. A common potential health hazard to the village thwarted by ludicrous bureaucracy . The leaky Vothros (septic tank) of ours, will take months and months to do permanently, because  in order to obtain permission to do so, an awfully expensive official document has to be stamped, drawn and quartered, by a various selection of hard working civil servants who understand why funds not to introduce a decent sewage system for Kamini in favour of a for-instance, planned set of park benches on an electrified paved road to Vlichos are more important. 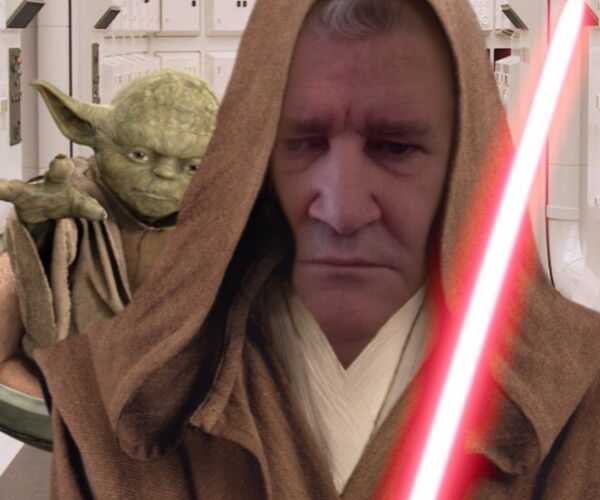 May the Voth-Force be with you!

Obviously we are having it temporarily fixed now, for safety and olfactory reasons before the season, but within a year the same rhubarb as every year. I feel for the guys down in the valley for whom this is a real and ongoing problem. Ask Zoe or Elleni at their Pensions. We demand justice… Well it is is here—– May the Voth-Force be with you.