The downpour today was exceptional.

As is often the case of events like this, some reports instantly claim a tragedy of awful preportions, other sources may play the whole thing down. Tsunamis and earthquakes can have initial casualty numbers way below what they actually turn out to be. There have been a “flood” of clips and photos posted of the port and debris from the torrent. Thankfully nothing epic or fatal happened, apart from a few poor animals and comparitively minor building damage. Another snap or video here would superfluous…. perhaps in a few days when the sun is out and our harbour looks spruce again. Which it was less than a week later, now a visitor wouldn’t even know it had happened, a community that bound together and got it done in no time. Bravo pethia! 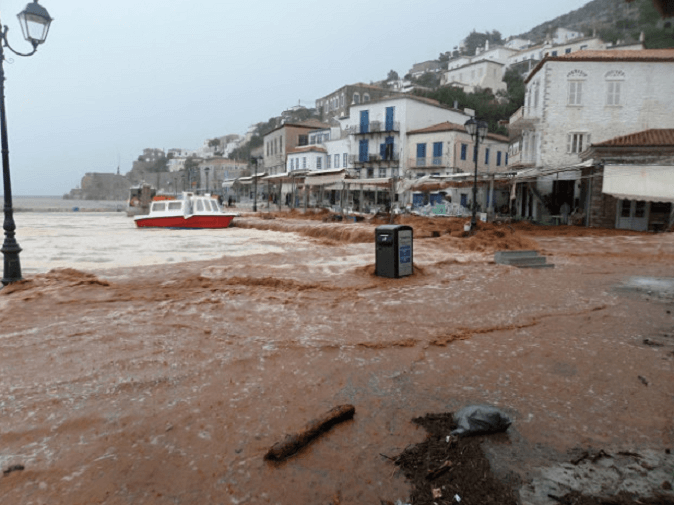