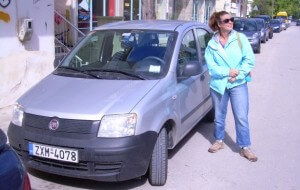 Much as we love our village, for the sake of sanity, it is necessary to escape the Rock now and again. Even folk on an extended holiday here may ask us for an alternative idea. We discovered a grand and comparatively inexpensive change of scene. Pop on a Hydrofoil over to Ermioni, rent a little car, and drive up to Nafplion, about a two hour scenic meander through the Pelleponses. We found a quaint little pension in the old town and made that our base. An easy walk into the romantic old part of this historic port, which sports numerous tavernas cafes and cottage industry type shops.

From there we would take daily road trips off to the must-see-sights of ancient Greece. Epidavros, Mycnea, Larrisa, the area is rich in things to do and see, and all within and hour or two by car. They say a change is as good as a holiday, while we were delighted to get home, the break was awesome. Old Greece, is hospitable, gentler on the wallet and quite stunning. 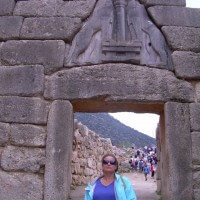 Mycnea a place of legend 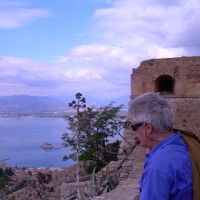 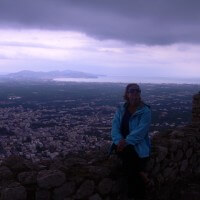 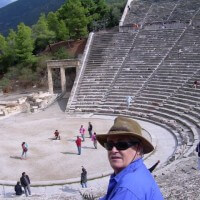 Unbelievable acoustics, a coin drop can be heard from anywhere 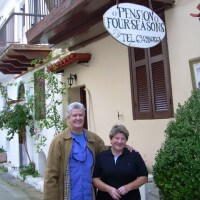 Georgia spoiled us with the most scrumptious breakfast. 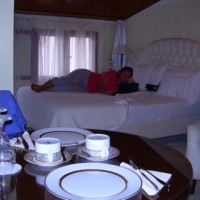 After a hard day at the ruins. 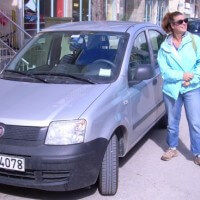