We were on the brink of posting some quirky September Comet photos when a near disaster caught our lens.

We have over the years suggested things to the Demos (municipality), but they always fall on deaf bureaucratic ears. This time, however, we are motivated to shout out loud ourselves.

Like in Australia and South Africa, where there are very visible signs warning bathers against sharks, we should have signs clearly posted, even if it would seem obvious to most, that swimming beyond the buoys is detrimental to one’s health— as in chopped-into-little-pieces-by-a-propeller dangerous.

Yesterday we spotted two lunatics indulging in a swimming race to the little island opposite Baby Beach in Kamini. They got there alright—well done, lads—but damn near didn’t make it back as our photos show.

The trouble, too, when an accident such as this occurs is that inevitably much of the blame gets directed at the water taxi driver for not having avoided the swimmer. Not only is this unfair—anyone who has piloted a high-speed boat (particularly into a setting sun) will tell you that it is very difficult to see something as small as a head bobbing between the waves—but there is also the guilt factor that cannot be avoided or erased.

A man’s life and livelihood can be unjustly ruined by the stupidity of a tourist (often semi-inebriated) behaving thoughtlessly.

SWIM WITHIN THE BUOYS … BOYS! 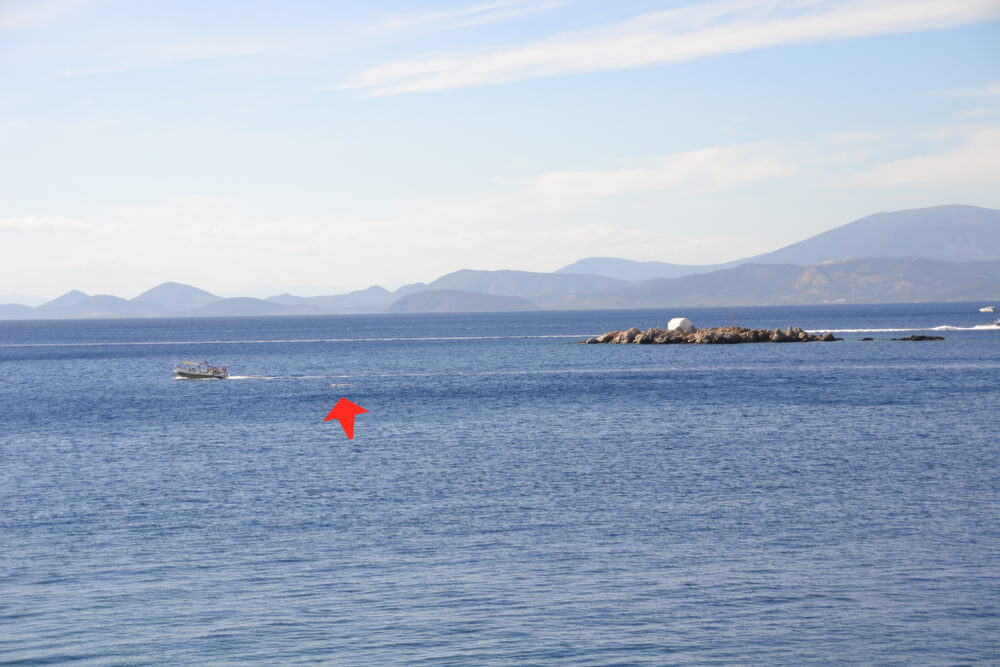 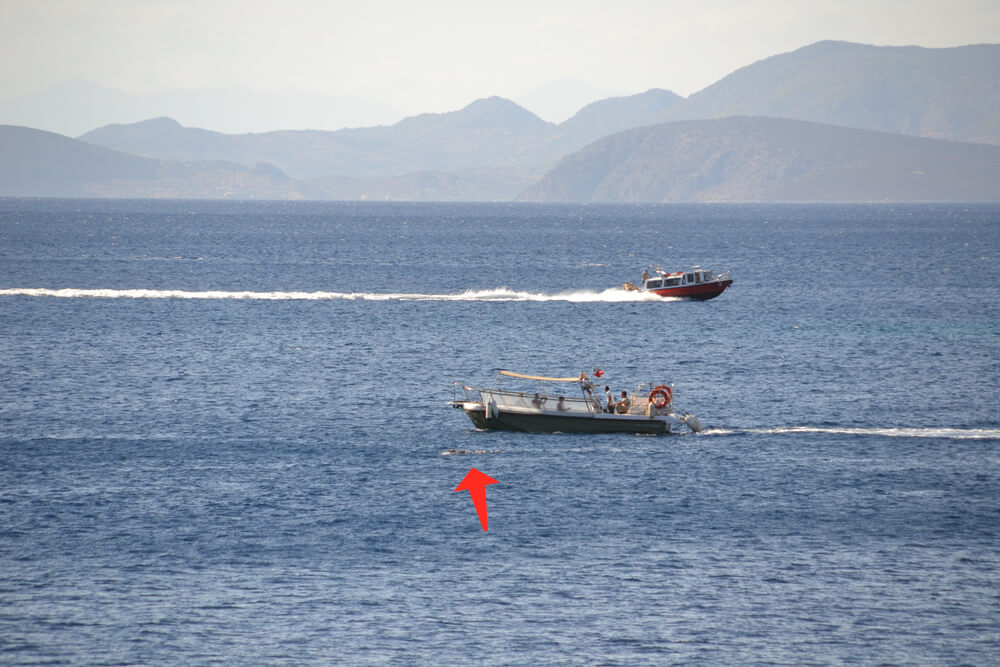