Donkeys Uber Alles
Happy to be back in Greece after my first trip to the States since 2016. On Thanksgiving my sister in-law asked me what made the biggest impression of change in the ‘real’ world since my last visit … post-Covid etc. ! Quite shocking I can say: see ...
Donkeys Uber Alles

David Fagan is CEO, president, managing director, author, publisher, and chief bottlewasher of DavidFagan.org. On his first visit to Hydra back in 1983, David decided that owning a bar in this exotic location was an ideal way not to spend the rest of his life in the fast-lane of corporate advertising and journalism. It was an idea spawned by the Honorable Bill Cunliffe of Bill’s Bar, renowned wateringhole for anyone who knew this part of the world at the time. He and a couple of old-timers, Anthony Kingsmill and Leonard Bernstein, planted the seed: Come!
« Previous 1 … 23 24 25 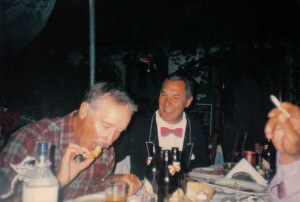 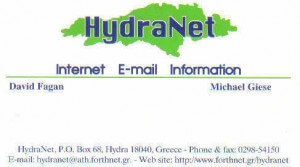 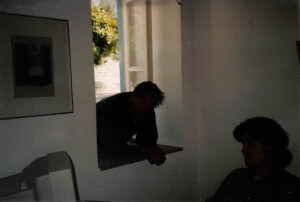